UAE Safety and Security is a Priority

The time for judgment has come and UAE is now ranked as the second safest country in the world next to Iceland. For those who are thinking of working and living abroad, this is the time for you to move in and spend your days here in this country. With lots of available job vacancies topped up with a safe environment, who couldn’t agree more that UAE is a great place to be?

Also Read: How to Sponsor Your Spouse in UAE

More and more expats are choosing the Middle East region where they want to spend the rest of their career days and probably even after they retire. It’s not a surprise given the fact that the economic status of this region is stable, allowing residents to live a simple, luxurious or whatever lifestyle they prefer. Now that UAE is ranked as the second safest place in the world, don’t wait until the time is over for you to move in. Take your chance now and accept a beautiful life this country can offer. 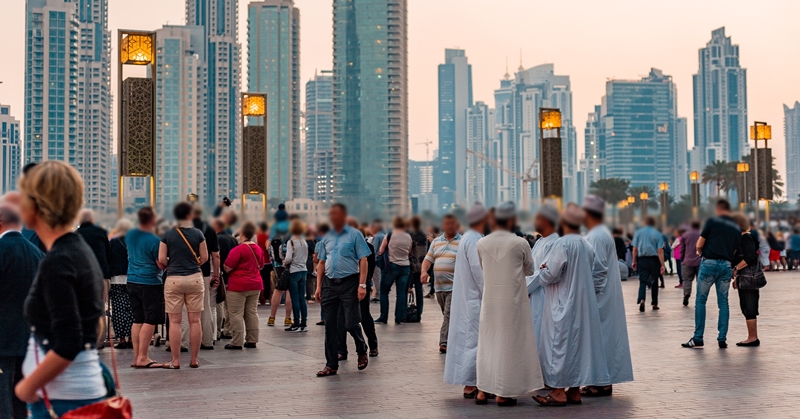 Also Read: Working in Dubai and UAE: The Things You Should Know

To add more on the list, UAE’s capital city–Abu Dhabi was ranked as the safest city in the world last September. Abu Dhabi has outnumbered more than 300 cities around the globe including Tokyo, Vienna, and Munich. This is truly a sign that the UAE maintains a safe and secure environment for everyone living in the country. As an expat, you should not just look for better pay when choosing the country for you. But rather, you should consider your safety as a foreign national because you’ll never know what’s in there for people like you.