If you’re an expat currently working or living in Kuwait, you should be aware that there is a travel ban in this country. The travel ban will prohibit you from exiting and re-entering Kuwait at any cost. If you are banned for a year or more, it means that you will be stuck in this country for that long unless the ban is lifted.

Also Read: Getting a Driving License in Kuwait

Expats in Kuwait should be mindful of their moves in the country as there are certain restrictions that could affect their freedom to travel in and out of the region. Expats can avoid it most of the time if they only watch out for the laws and regulations. If you’re vying to know more about the travel ban in this country, here are the things you need to know. 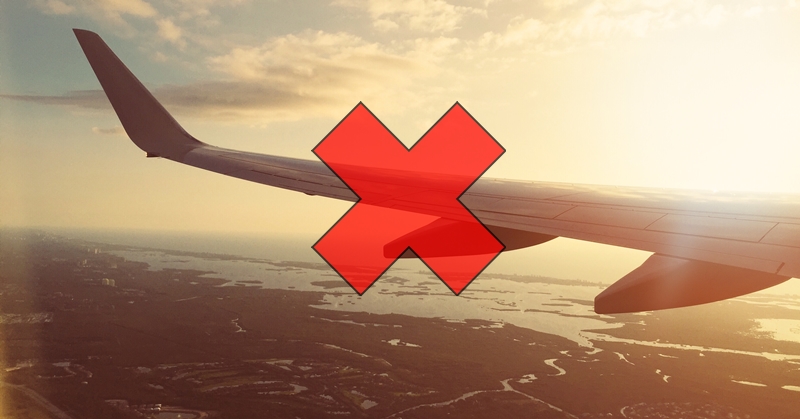 Things to Keep in Mind about The Travel Ban and Regulations

Labor ban and travel ban are two different type of bans in most countries in the Middle East but both of them can be imposed on an expat simultaneously. A travel ban prohibits you to go in and out of the country while still being able to work for a Kuwait-registered company. On the other hand, a labor ban prohibits you to work for a company within the country but still be able to go in and out of the region at your own cost.

Grounds For Travel Ban in Kuwait

An experienced expat tells us that the grounds for the travel ban in Kuwait include criminal offenses and not being able to pay fines and penalties. In fact, during the years that have passed, more than 100,000 local and foreign nationals are banned from leaving Kuwait. This is due to their non-payment of penalties for traffic violations, municipality offenses, and commerce violations.

Travel ban can be lifted automatically once you have fully paid the fines and penalties. You can pay at the airport, Ministry service centers, and the Justice Ministry. Note that when you pay through the airport and Ministry service centers, you can ask for the turnaround time of the lifting of the ban. Meanwhile, paying through the Justice Ministry allows lifting of the ban the next day.

Now that you know how would you get banned from traveling the country, lifting the ban in case you have it, and checking if you are currently banned, it’s time to share this to your loved ones who are in Kuwait as well. In case you find out that you are banned, you have 1 year to pay for the fines and get your ban lifted, otherwise, you will spend time in jail.