There are a lot of traffic violations in Abu Dhabi. Because it’s one of the most popular city throughout the country. The state has implemented specific laws and regulations for every act that affects people and properties.

Abu Dhabi is a great city in UAE. There’s no surprise why most expats chose to work or live here other than the city of Dubai. Aside from great opportunities, you will also face many laws and regulations which are strictly observed. One strict provision is the traffic law. To know more about the major traffic violations and fines in Abu Dhabi, here’s the list for you. 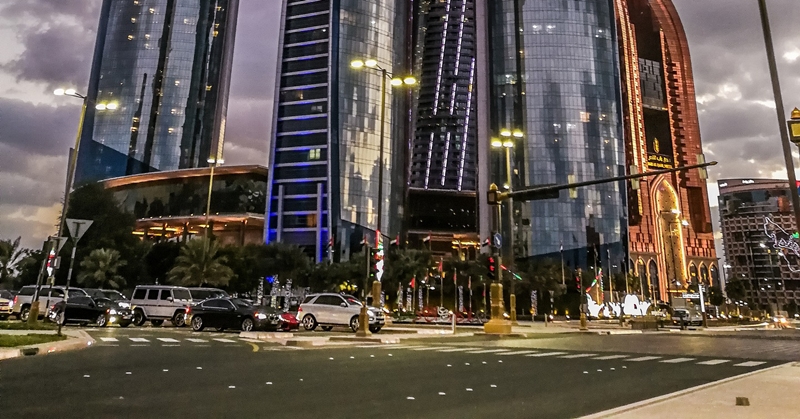 The provisions mentioned are not limited to the traffic violations and fines. These are the major traffic violations that will cost you more than 500 AED. Aside from this list, there are other laws that has a fine of 500 AED. Share this useful article to your family or friends to remind them of the consequences.