Dos and Don’ts in Abu Dhabi

Abu Dhabi is a great city and is the capital (yes Dubai, is NOT the capital) of the United Arab Emirates. It has been welcoming to expats and foreign nationals with warmth for several years now. For first-comers, patience is required during the stages of adjustment as there might be a big difference between your home country’s traditions and Abu Dhabi’s. You don’t need to be afraid of the changes though, because it is a common part of every expat’s life and experience abroad.

For someone who has no background knowledge of what it’s like to be living and working in Middle East, specifically in Abu Dhabi, you need to know that there are regulations on what to do and what not to do. Since you will wander in an Islamic country, you must abide by the rules and expect that there will be changes on what you used to do back in your home land. For the lists of the dos and don’ts, we put them below for your reference. 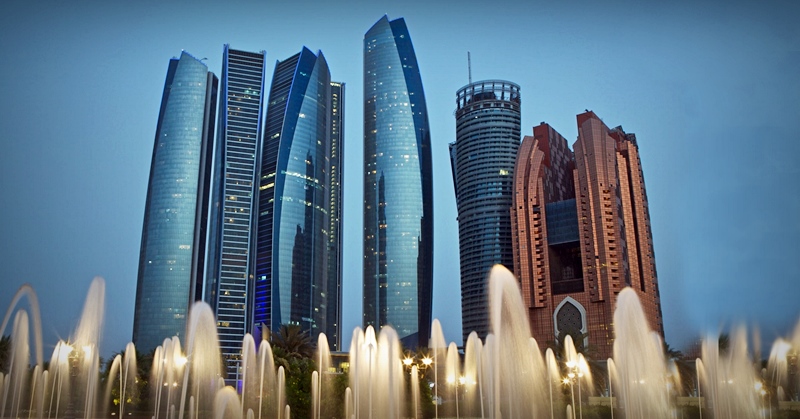 How to Behave Properly in Public in Abu Dhabi, UAE

Check out these do’s and don’ts so you can understand better how to behave when you are visiting Abu Dhabi for the first time.

Your stay in Abu Dhabi will be peaceful if you follow the do’s and don’ts listed above. Don’t wait for the authorities to put you in jail or ask you to pay fines before you learn that there are actions forbidden in this city.

It’s always important to learn more of the place that you are visiting to avoid issues and fines just because you did not know about them in the first place. We hope you find the details we’ve posted helpful to guide you better on how to behave especially when you are in public!

Previous articleList of Festivals in Qatar
Next articleAlcohol Law in Kuwait

Bahrain is not just a country of jobs and opportunities for expats and tourists. Like any other regions  of the world, you can find...
Read more
Oman

10 Best Places to Visit in Oman

Oman isn’t a very popular country. However, just like other regions in world, it has its own beauty not everyone has seen. Other than...
Read more