5 Reasons Why Kuwait is a Rich Country

Kuwait is just a small country compared to Saudi Arabia and Iraq. This country proves that you don’t need to be the largest to be called the richest. Despite it being a small home for Kuwaitis, did you know that Kuwait is one of the richest countries in the Gulf Region? For more information why it is so-called a rich country, read the rest of this article.

Kuwait’s wealth came from the petroleum-based businesses operating here. It is also leading in the financial sector among the countries in GCC. For those who are still looking for a place where you can work, you might consider Kuwait as your destination for work. Because of the combined performance of its state and industries, this country is continuously innovating. 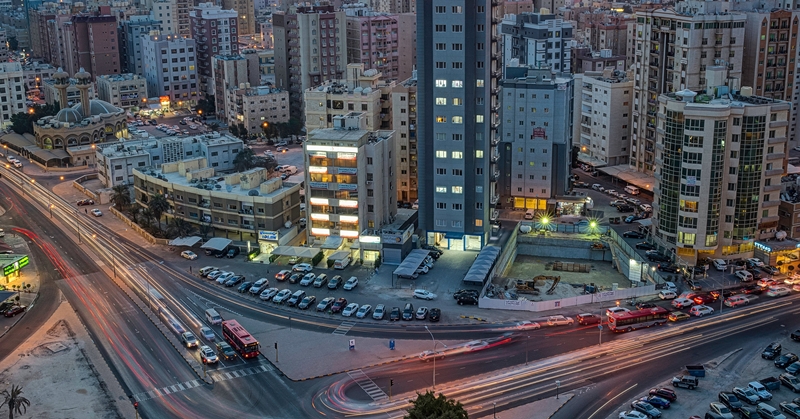 Kuwait’s currency is the most expensive in the whole world.

It’s not USD, EUR, JPY, or CNY. It’s DINAR. One reason why the country of Kuwait is regarded as one of the richest countries in the world is because its currency is the most expensive. With 1 DINAR, you’re going to have 3.29 USD. Imagine earning more than that in a month!

The population in Kuwait is just 4 Million

A small piece of GCC with a small number of people. With less population, this means a higher per capital income per person. This drives Kuwait to be the second richest country in Middle East.

There are expensive cars everywhere

You will see expensive cars driving around Kuwait. It’s like a competition of whose car has the fastest acceleration. And if you don’t own one, you can always admire a unit or a brand.

Gold and petrol drive its wealth

Kuwait has more than enough petrol reserve accounting for its 90% government income, 94% revenues on export, and more than half of its GDP.

Citizens have their own people doing the job for them

It’s common when you see a family living in Kuwait with maids, drivers, cleaners, and gardeners. That is one indication that these are rich families letting other people do the job for them for a reasonable pay.

Now that you know some of the reasons why Kuwait is a rich country, would you still hesitate to work or live here? There are surely many opportunities waiting for you in this small but wealthy country.