Expats who have been in Bahrain for a long time might have experienced celebrating a popular festival in this country. Bahrain is an Islamic country and therefore celebrates several feasts that remind them of the origin of their tradition and beliefs. For expats who don’t know yet the festivals being commemorated in Bahrain, here’s the list of the celebrations you should look forward to.

Since Bahrain is a country where most Muslims reside, almost all their festivals are about Islamic traditions. But you don’t have to worry because these feasts are not just for Muslims. The country welcomes every expat entering the country to join these festivals. 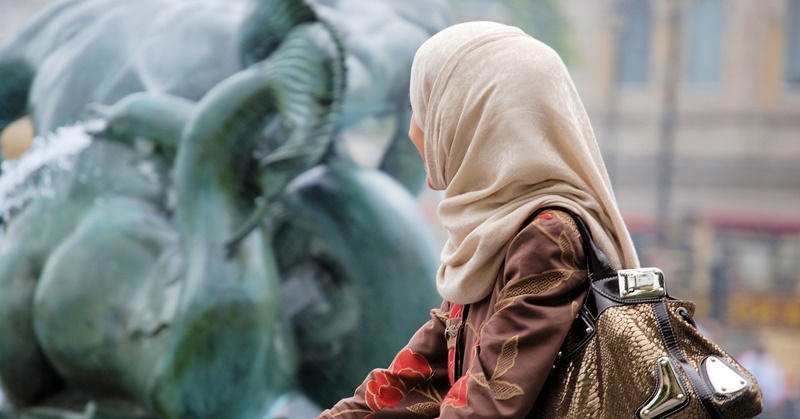 Celebrated in the month of January, this festival is one the main events in the country since this is known as the Festival of Sacrifice. During the celebration, all Muslims in the country sacrifice camels, cows, and sheep. The meet is then shared between families, friends, and the poor.

Another much-awaited festival in Bahrain is Muharram, also known as the Islamic New Year. During this new year, Christians also celebrate their Christmas Day since both are in the same month. During Muharram, there is a complete ban of alcohol to encourage purity within the country. 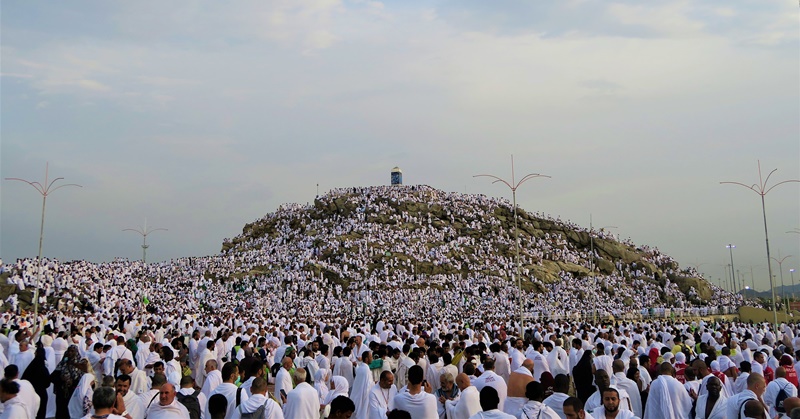 After the month of January, Ashura is next celebrated in the month of February. This is celebrated by the Shiite population to remember the martyrdom of Husayn ibn Ali. This also serves as a remembrance when Kaba in Mecca was first founded.

This is celebrated as the birthday of the prophet Muhammad and is widely observed in Bahrain during April. On this day, residents participate in activities like story-telling, processions, and feasting.

This celebration falls on the 27th of June to remember the time when Bahrain finally forgot the differences in their religions. During this festival, activities like opera, fireworks display, and feasting are hype.

Ramadan marks the most holy month in the calendar of Islam. This is celebrated by Muslims by fasting and praying. Expats can also join the Muslims by praying and observing the rules set by the state to observe the sacredness of this festival.

After Ramadan, this is celebrated in Bahrain to mark the end of a long month fasting and praying. During this festival, Muslims celebrate with their families and friends.

Indeed a big kind of celebration for everyone in Bahrain. Expats should join the observation of these festivals so to build a stronger relationship with the Muslims and Bahrainis there. One way you can respect the people and the country is by celebrating the events with them.

Bahrain is not just a country of jobs and opportunities for expats and tourists. Like any other regions  of the world, you can find...
Read more
Bahrain

Working in Bahrain may be the best decision if you want to start your career overseas. Once you’re set and ready to fly to this...
Read more
Bahrain

Why Doing Business In Bahrain is Good For Expats

Here in Bahrain, there is a great potential market for expats like you who wish to establish your own enterprise. If you’re still undecided...
Read more