Expats should be well-aware of what’s happening in their environment especially if it includes employment-related matters. Oman has been releasing news about the expat visa ban that is currently being implemented in the country. If it’s your first time hearing about this, continue reading the rest of this article.

Foreign countries welcome foreign workers in return in the hopes to better the services offered by their companies because expats are most likely skilled and professional. However, there will be times that you may be deported or taken out of your position because due to vacate positions for local Omani employees. In relation to this, here’s what you need to know about Expat Visa Ban in Oman. 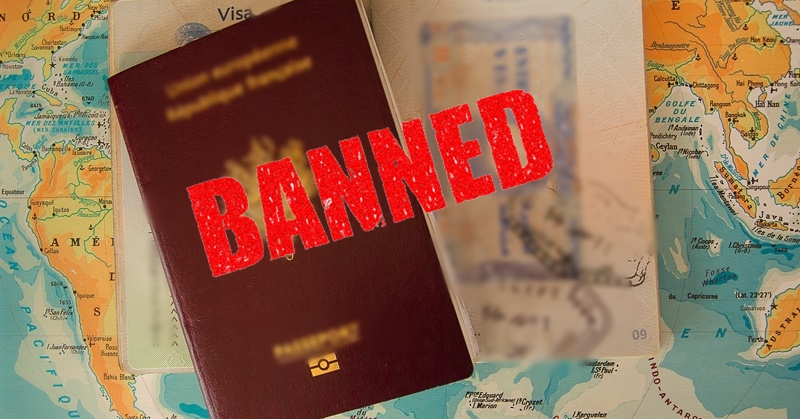 The previous has brought the news that there will be a ban on expat visas starting this year and that it will affect not only the newcomers but as well as other expats who have been in the country for a while.

The following are the details of Oman’s decision:

Also Read: Things to Know Before Moving to Oman

The decision to ban expat employee in construction and cleaning industry is extended to six months starting from May 31, 2019. This means that the hiring of local Omanis will continue in the specific sector, thus, expat workers will be ban from working in the country if they fall within this sector.

The Gulf region has been dependent on expat employees for the past years to better the performance of its economy. In fact, based on the 2013 study, 71% of Oman’s workforce were foreigners. But now that the government is trying to increase the percentage of local employees, they are doing the best they can to regulate the labor market in the best way possible.

10 Best Places to Visit in Oman

Oman isn’t a very popular country. However, just like other regions in world, it has its own beauty not everyone has seen. Other than...
Read more
Oman

It doesn’t matter if you are born in Oman or an expat. As an employee, you have equal rights in Oman. Specifically for mothers...
Read more
Oman

How to Set Up Your Internet in Oman

Internet connection is one of the most important things you should acquire upon moving here in Oman. The internet can serve a lot of...
Read more