Alcohol is completely banned in Kuwait and this is not because of the desire of the state to take away the privilege from its residence. There are reasons behind the banning and one major thing is to make the country a disciplined one. Most of the countries in Middle East has alcohol laws and Kuwait is one of them. So if you’re someone who loves alcohol too much, maybe it’s now time to change your ways or at least take the initiative to know about the alcohol laws in the country.

Also Read: Getting  Job in Kuwait

In Kuwait, there are provisions you must observe when it comes to buying, selling, and consuming alcohol. To comply with the rules and regulations, we made you a list of the important matters you need to be aware if you want to buy, sell, or consume alcohol in Kuwait. Here’s the list. 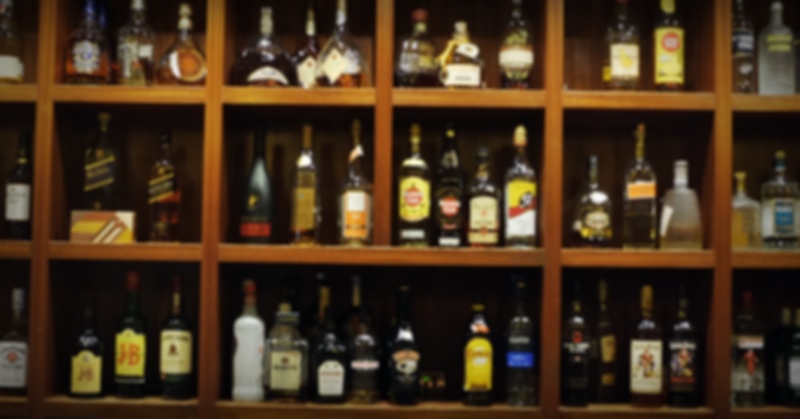 Understanding the Law on Alcohol in Kuwait

The law is as clear as a glass–the use of alcohol in Kuwait is strict and should be complied with if you don’t want to spend time in jail or pay a fine. If you follow these rules, there will be no trouble staying in the country. And if you’re someone who can’t live without alcohol, be careful and better to fly in nearby GCC countries where liquor is available.