Internet is indeed one of the greatest millennial inventions. Because of the internet, we are able to access files and data whenever and wherever we are. We are able to communicate with our loved ones across the globe as well. In fact, some people have found the life of their lives online. These are just a few helpful things among many the technology has produced for us. Do you wonder what our life would be without the internet? 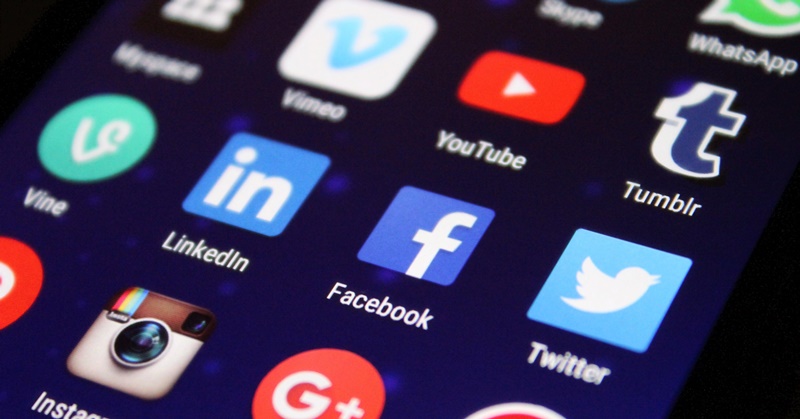 Also Read: Things to Know before Relocating to Kuwait

Commonly, people used social media platforms in order to connect to the online world. Popular apps such as Facebook, Twitter, LinkedIn, and Instagram has gained billions of user, still counting.  If you are a frequent user of these apps and happened to be in the United Arab Emirates, you must know that there are some rules to follow when you use social media. For better understanding, we listed 6 common rules an expat in UAE should be aware of.

No to online prostitution

Online prostitution is considered illegal in UAE. So if you don’t want to be fined and serve time in jail, better use social media as conservative as you can.

Although the internet can be too open sometimes, privacy should still be observed. If you are caught violating this rule, you will have to pay up to AED 1,500,000.

Rumors or gossips are as bad a criminal

Using social media to post rumors and gossips is not allowed in UAE, especially it involves the security, peace, and order of the country. Avoid this so you don’t have to spend a second in jail

The sentence is as clear as the sky. Getting one’s permission post is a must. If you happen to break this rule, you are going to pay up to AED 150,000 and even spend time in prison.

When you use social media, use it rightly. We should be aware that anything that will hurt the Islamic morals and values is an offense and has an equivalent punishment.

No to illegal online sites

There are apps that are banned in UAE, Skype, and Facetime for example. If you’re caught using illegal channels or without a license to use those apps, you’re going to face at least 1 year in jail or pay fine equivalent up to AED 250,000.

Social media platforms are a big help to all of us. If users remain responsible, there won’t be any problems with its usage. You must be aware of the rules wherever you are because knowing the rules can save you.