It seems like the weather is getting hotter in the Middle East. If you haven’t heard, the first two quarters of the year were tough for Kuwait and Saudi Arabia as the highest temperature on earth recorded. The heatwave is expected to continue so you better be aware of what’s happening in your environment.

Also Read: What to Wear: Dress Code in Qatar

Heat can be dangerous to your body. You must be aware that something may happen if you’re not being careful and knowledgeable enough about the climate. To keep you updated, here’s the current news about the temperature in the Middle East. 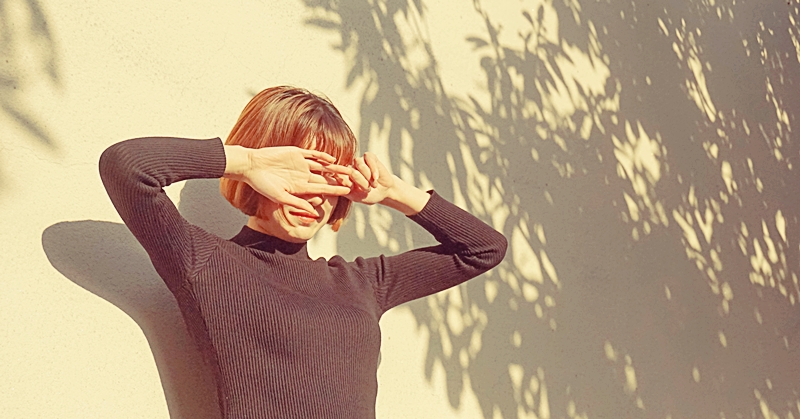 Also Read: Steps in Getting a Work Visa in Saudi Arabia

The most important portion of the news update you have to understand is that you should be prepared at all times. If going out for a short time, always use sunscreen, hydrate, and bring an umbrella. Keep your body strong so you can avoid heat stroke and keep your skin protected so you wouldn’t get any skin disease caused by too much exposure to the sun.