How to Use Bus Service in Abu Dhabi

Not all expats can afford their own cars or vehicles to travel with. Even without private cars, you can still travel around Abu Dhabi since there are better and cheaper options for you. Public transportations in this city consist of buses, airplanes, and cabs. Check out the rest of this article to learn more about the bus services you can avail of in this stunning city in the UAE.

For as low as AED 2, you can use the public bus services here in Abu Dhabi if you want to travel in the city. There are also options to travel in other regions which give you the chance to roam around the emirate. To start traveling here’s what you need to know. 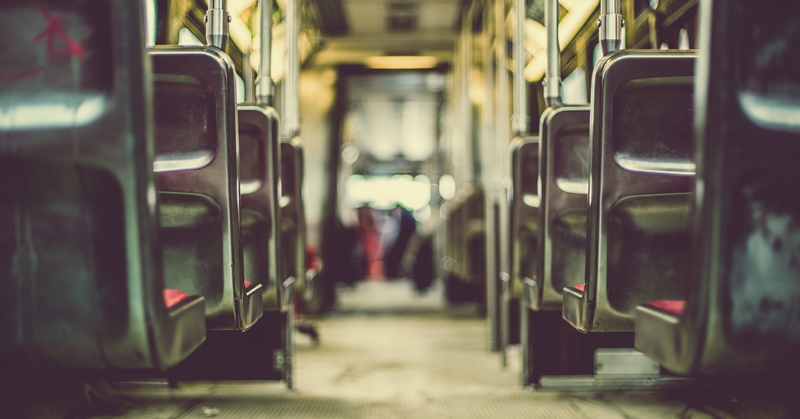 The Department of Transportation in Abu Dhabi launched public services in 2008. After years of operating, the total buses the government has been around 650 and catering more than 95 routes, which serve more than 50 million passengers.

Where are the major routes of the public buses?

The public transportation here in Abu Dhabi caters 4 major routes—Abu Dhabi, its suburbs, the Western Region, and the Eastern Region. Each region has intercity buses in addition to local and regional buses.

Also Read: Things You Should Know About UAE if You’re a First-Time Visitor