Catch Arijit Singh, live in Doha at the Lusail Sports Arena on January 18 for a live performance as part of his concert tour. 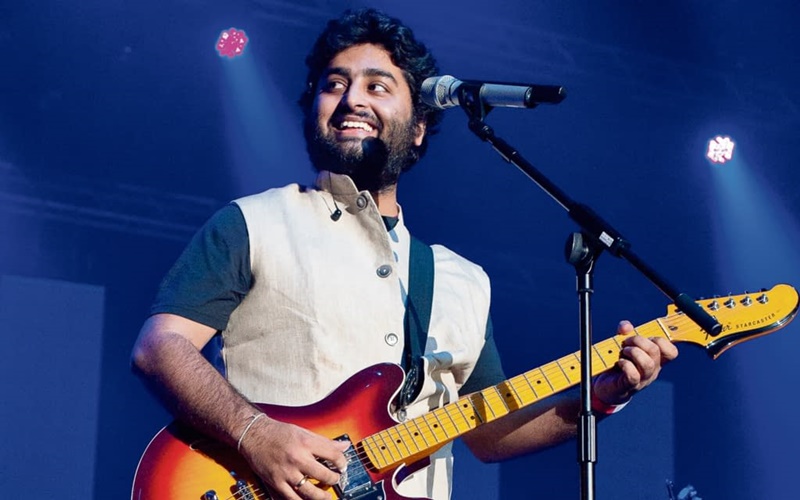 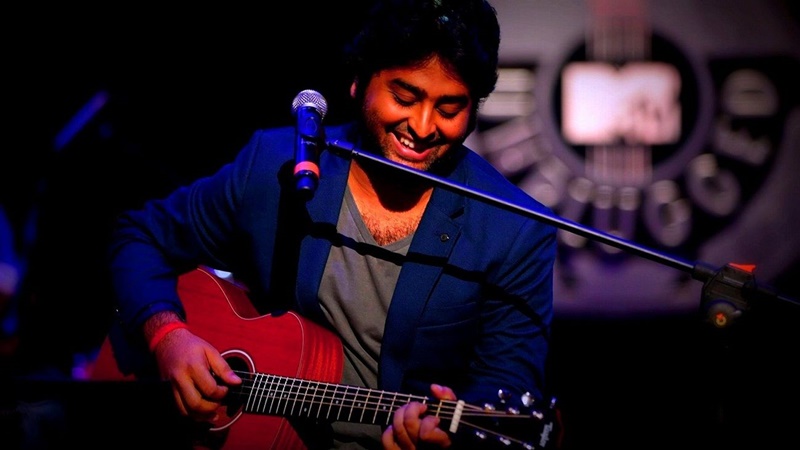 OneFM Radio, in association with Shop Qatar, is presenting Arijit Singh live in concert on 18th January 2019 at Lusail Sports Arena in Doha.

With more than 200 songs in just 5 years, Arijit Singh has enjoyed an immense fan following thanks to his soulful voice and unparalleled talent. His rise to fame started from his debut song ‘Phir Mohabbat’ in the musical thriller ‘Murder 2’. Though he is famous for his heartfelt and romantic numbers, he proved his versatility with songs like ‘Dilliwali Girlfriend’ and ‘Nashe Si Chadh Gayi’.

Along with being the most sought after playback singer, Arijit is also a stunning performer on stage with more than 50 sold out concerts around the world. 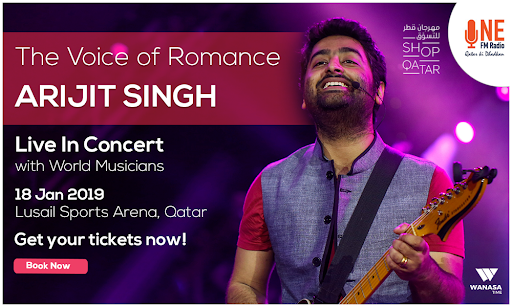 How to Compute Gratuity in Qatar

Leaving your current job but you don’t know if you are going to receive compensation for it? Don’t worry because we’ve got you covered!...
Read more
Qatar

Getting To Know Qatar

Not everyone knows about Qatar. Even those expats who considered working and living in this country didn’t know single information about this place when...
Read more
Qatar

How to Set Up Your Internet in Qatar

Setting up your internet in Qatar is easy but first, you must know the details of how internet connection works in this country. One...
Read more