Apart from Ramadan, Kuwait has another big celebration and they call it Eid Adha. If you’ve just arrived here in Kuwait or you are yet to witness how they celebrate this season, let us give you some background information about how it is done here. Continue the rest of this article to learn more.

Ramadan is a different celebration from Eid Al Fitr and Eid Al Adha. These 3 are usually commemorated just after one another. For instance, Eid Al Fitr is being held right after the Ramadan season while Eid Al Adha is done around the Hajj season. For those of you who don’t know yet, Eid Al Adha is also known as the Festival of Sacrifice in Kuwait. Here’s what you need to know when the locals celebrate this event. 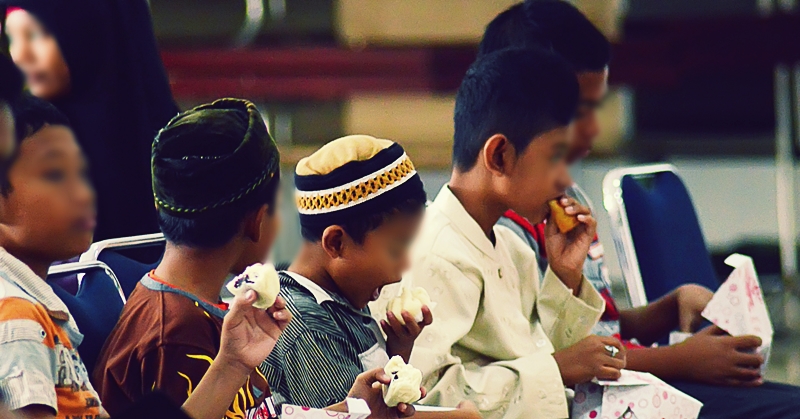 If to compare to Eid Al Fitr, Eid Al Adha is greater as it commemorates the day when Allah proved that Ibrahim’s obedience was solid. Allah asked him to sacrifice his son to him and when he was about to do it, Allah ordered him to stop and gave him an animal to sacrifice instead. That’s where this celebration originated.

When is Eid Al Adha?

If you would notice, Eid Al Adha is not scheduled on the Gregorian date annually. Rather, it is being calculated based on a lunar calendar which has 11 days less compared to the normal calendar. So, Eid al Adha starts annually on the 10th of Dhul Hijja and ends on the 12th of Dhul Hijja. Muslims can estimate the date for Eid Al Adha through the moon sightings. However, the date can only be confirmed three to four days before the actual celebration of Eid.

Also Read: Things to Know Before Relocating to Kuwait

Now that you have an idea of how Muslims celebrate Eid Al Adha, it’s time you feast them by doing the things they do during this season. Although you won’t be able to perform exactly what they do, there are more activities that could help you learn more about this celebration.

Previous articleCelebrating Ramadan in Qatar
Next articleList of Hospitals in Bahrain